Snow day! Yes, it's a snow day in Seattle, the biggest one we have had in 3-4 years.

This week's links cover everything from DNA research, XBox forensics, and gadget hacking! I usually try to limit it to 5 links but it this week I just couldn't do it! Here ya go with 7... 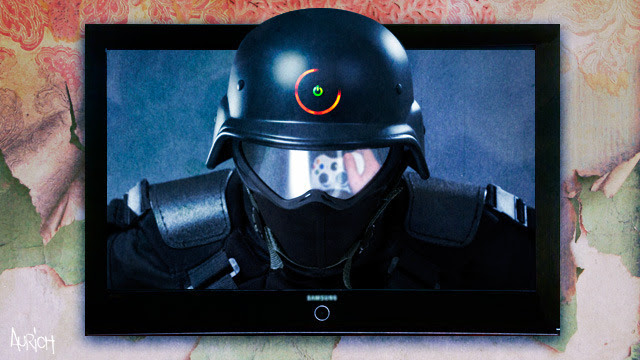 
“In June 2009, a Massachusetts state trooper was gathering evidence in a case that involved a suspect having sex with an underage girl. He hoped to find one crucial piece of evidence—video of the encounter—on a digital device from the suspect's home. But the device wasn't a computer; it was the suspect's game console. The investigator was stumped as to how to sift the device for clues, and he turned to a digital forensics mailing list for help. ”

Earlier in 2011 someone in the hacker group Anonymous hacked the email account of a computer forensics expert and posted all the emails online. Part of that email cache was a lot of traffic from an email mailing list for digital crime specialists.

This article spells out many of the different scenarios in which law enforcement is using electronic devices such as game consoles, cell phones, and even mobile gaming devices to track down and prosecute criminals. Excellent read if you are interested in such geeky stuff. 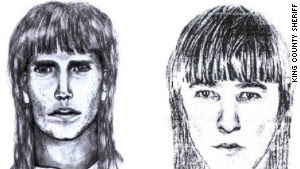 
“DNA may help Seattle-area sheriff's deputies find a suspect in a 20-year-old killing after a comparison with genealogy records connected a crime-scene sample to a 17th-century Massachusetts family.” - CNN Wire Staff

You may be asking yourself, "Say what? How is this Geeky?" Follow the logic: a cold-case murder from more than 20 years ago has a clue from a link to a genealogical society's DNA records. Did you follow that?  Here's how it works-


How is this related to a cold case? These DNA databases are the same type of databases used by law enforcement! They can be easily cross-referenced (with a court order, of course) for forensic purposes. In this case a Sheriff's deputy in Washington state (not far from my home) got a lead on a 20-year old cold case using this very method.

This brings up all sorts of privacy and ethical issues. When you send in a DNA sample to a genealogy database you are effectively giving your DNA to law enforcement.

The proverbial "good guys have no reason to fear" argument does apply but what happens when government oversteps its bounds? The possibilities are endless.

Needless to say what might happen if that DNA DB is hacked and leaked on the internet. Be careful out there!


Link #3: Can You Predict The Price Is Right Wheel?


“So, here is the question: Can I come up with a strategy to make the wheel land at a particular spot? Clearly, there are a couple of things: Where does the wheel start? Where do you want it to end? How fast do you have to spin it and where do you let go?”

Is it possible to predict where the big wheel will stop? Is it possible to spin it just right to reliably land on $1 or a combination of two values that total $1? Rhett goes to great lengths to find out, starting with vast data collection (with the help of Youtube), kinematic equations, and more physics and math than you can shake a stick at.

But is it possible to "play the wheel"? You'll have to read the article to find out (i.e. I'm not giving it away).


“ExoPC's EXOdesk was originally a touch-enabled panel running Windows 8 and powered by a Core i7 processor. Well, after stopping by ViewSonic's booth here at CES 2012 we've learned the company has other plans for the EXOdesk. ExoPC has ditched the processor and computer components to help reduce cost, and what we're left with is merely a 1920x1080 32-inch touchscreen monitor fused to a desk. Like the original, this EXOdesk has 10 points of touch, but it simply serves as a secondary monitor for Windows (Mac support is being worked on) rather than a standalone PC. We're told EXOdesk will be shipping at the end of 2012 with a targeted price of $1299. However, ExoPC said, "price is pending a few factors: customer feedback to size, desired touch input, usage models, apps, user interface."”

I gave my wife an ExoPC Slate for Christmas 2010. So far she uses it a little bit and hasn't gotten used to the entire idea of a tablet. It doesn't help that Windows 7 isn't the best tablet OS out there. Win8 works much better on her tablet but the Win8 Developer Preview wasn't very useful for anyone not a software geek.

This is a fabulous idea! The EXOdesk serves as a second monitor for a PC and can be used for just about anything. The UI is very interesting and has all sorts of uses. It even got "Best Gadget of CES 2012" by PC Mag.


“The members of the Stuttgart Hackerspace have taken it upon themselves to launch their own space program. The immediate goal of the Hacker Space Program is to create an uncensorable internet in space beyond the control of terrestrial entities using a network of ground stations and communications satellites. In the longer term (think the year 2035), they'd like to put a hacker astronaut on the moon!”

Tired of meddling government censors and traditional boundaries, a hacker community has announced plans to create their own satellite network and even put a astronaut on the moon. Their goals aside (being able to share any content at any time with no governmental controls) this is the kind of project that really interests me. I don't care about breaching copyright or sharing kiddie-porn but a grass-roots effort to launch satellites and actually have them work sounds like a super-human project. I'm sure in 25-30 years this may seem trivial but with today's technology it is a HUGE task. In some ways I hope they pull it off but the governments of the world will never let it happen if it challenges their ability to censor and control content. 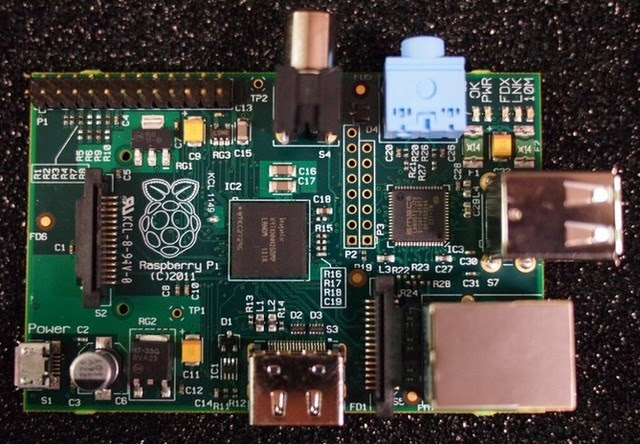 
“The Raspberry Pi Foundation announced this week that its $35 Linux computer has entered the manufacturing stage. The system, which is an open board with a 700MHz ARM11 CPU and 256MB of RAM, could be available for sale within a matter of weeks. The foundation, which is located in the UK, was originally founded in 2009 with the aim of developing an affordable computer that children could use to learn computer programming. The organization produced two batches of sample boards last year for testing purposes prior to the recent transition to full-scale manufacturing.”

Wow, a $35 PC (no monitor, of course). It runs on ARM so it has to run an ARM-compatible OS like Linux but, since Win8 will eventually support the ARM platform, eventually it will be available with other OSs as well. I may have to buy a few of these just to support the effort (this is a grass-roots, open source project). 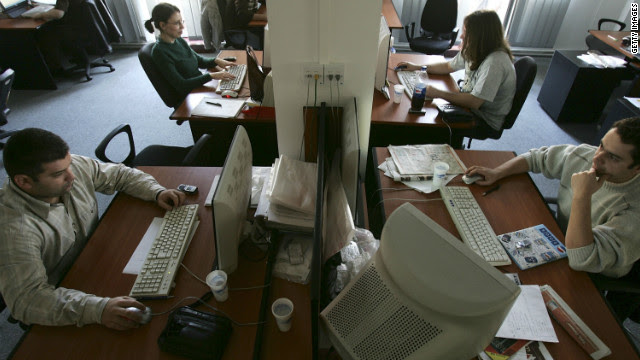 
“It's time Americans begin treating computer code the way we do the alphabet or arithmetic. Code is the stuff that makes computer programs work -- the list of commands that tells a word processor, a website, a video game, or an airplane navigation system what to do. That's all software is: lines of code, written by people.”

Was "learning to code" one of your new year's resolutions? If so, there is some good news: the Code Academy has online tutorials and classes available to teach you to be a software developer within a year, with a lesson per day. Why is this important?

With cloud computing on the rise it is apparent that many IT professionals will soon need a new job (like me). My current job of IT systems design is going out the window in the next 5 years as people move to generic systems architectures like Microsoft's Windows/SQL Azure and Amazon's EC2. Re-learning C and C# is on my list and this site is helping me. Maybe I'll post some code examples if I actually stick to it.