Wow, it's been too long since I posted this...
This week's links cover everything from DNA research, XBox forensics, and gadget hacking! I usually try to limit it to 5 links but it this week I just couldn't do it! Here ya go with 7... 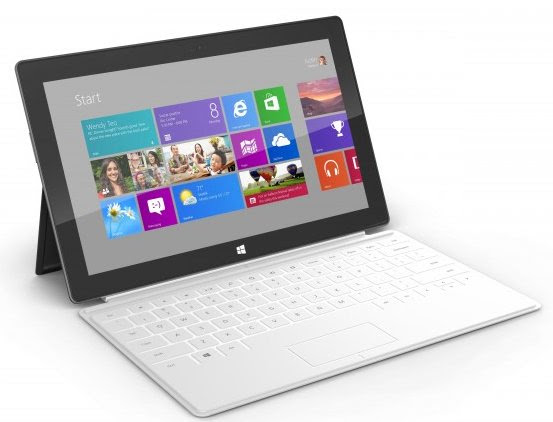 Link #1: Microsoft Surface: a gentle kick in the teeth of the OEMs

I have mixed feelings about this, having been a consumer of the Windows ecosystem for some time. Building PCs in the mid-90's was a real kick and the best way to create your dream machine for (typically) less money than buying off-the-shelf systems. Those days are long gone but not entirely forgotten (my sister built her own cheap PC a couple months ago).

This move by MS shows just how broken the old Windows OEM model is when compared to Apple. Is this move by MS a permanent one or, as the author suggests, a kick in the pants of the OEMs to get moving and to start out-innovating Apple at their own game?


“Data center operators are touting metrics like PUE to demonstrate energy efficiency leadership, but there is more to consider. Data centers exist because they can more efficiently and economically scale to house servers that host online services used by enterprises and consumers. However, we need a more holistic approach to ensure that we are minimizing the energy consumed to run these services. Performance matters, but so does the energy consumed to deliver that performance”

Most people don't know much more about internet than to say it is, "In the cloud somewhere." Ted Stevens wasn't that far off when he esoterically described it as a "Series of Tubes." And then you see pictures like these from Datacenter Knowledge...

When you dig down into it all major internet services start in a datacenter where the equipment is hosted. Those facilities are big business, difficult to run, and incredibly expensive.
So it goes without saying that building facilities requires a lot of engineering and cost-benefit-analysis to justify building such a large facility. This article goes into a lot of details around power utilization, PUE, and other metrics that show how well MS datacenters are using the power they draw. Very interesting analysis.


“The Metro start screen may not be everyone’s cup of tea, but it does have undeniable benefits”

I have been using Win8 since the Consumer Preview last December and I have to say I love it, even on a laptop and in "desktop mode" (where I don't really use Metro apps). The list of features I like is quite long: split touch keyboard, new task manager, Skydrive integration, split screen metro apps, universal search, the advanced file copy features... too many to mention! When you run it on a device with a touch screen it really shines! Remember those touch screen tablets (i.e. laptops with swivel screens) that no one really bought? Now you can use one to run Win8 and it will amaze you. Just make sure you put an SSD in it before you start! 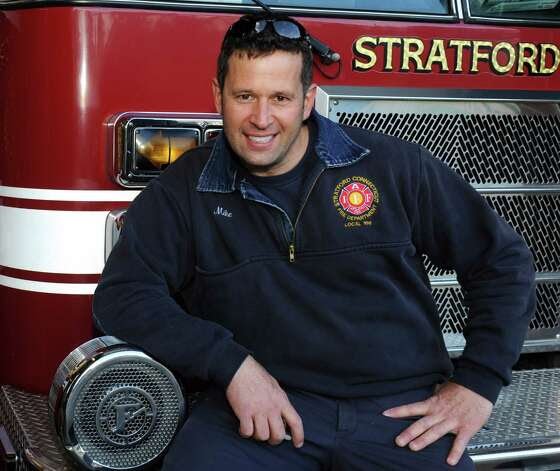 
“Mike Apatow was minding his own business Wednesday, driving to an appointment for work in Washington Depot when a state police car appeared suddenly and signaled for the Milford resident to pull over. Apatow, 42, was entering Interstate 84 in Newtown when the cruiser appeared, and he had no idea what he'd done to merit police attention. It turns out he didn't do anything. But earlier that day, Apatow, who'd experienced a recent spike in his blood pressure, had a nuclear stress test at Cardiology Associates of Fairfield County in Trumbull. In the test, a small amount of a radioactive material is injected into the veins and used to help track blood flow to the heart.”

So a guy is driving down the road in his vehicle and the State Police can detect if he is radioactive? First off, that's amazing but it makes you think for a minute. Yes, the technology to detect low levels of radiation, in an effort to find possible unauthorized people transporting active materials (i.e. terrorists/criminals), but do they really need it? Do we live in a world where this is necessary or is it cheap enough that they decided to do it because they could?

Link #5: The Floppy Disk means Save, and 14 other "old people" Icons that don't make sense anymore


“What happens when all the things we based our icons on don't exist anymore? Do they just become, ahem, iconic glyphs whose origins are shrouded in mystery?”

This one made me think for a minute. There are all sorts of technology that my kids will never have to use that were necessities only 10 years ago. This article takes a different spin on it: look at the icons on your computer that mean things like the save button, radio buttons, folders, etc. Will my kids even understand what those icons mean? Will they know why we call them "radio buttons"? What is a folder? What is CC:?
OK, I'm old. 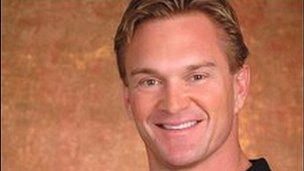 
“Tim Larkin tried to board a plane from his home in Las Vegas on Tuesday, but was given a UK Border Agency letter saying "his presence here was not conducive to the public good". Mr Larkin, who was due to host seminars, told the BBC the move was a "gross over-reaction". The Home Office said he was subject to an exclusion order.”

The British consider an unarmed civilian to be a threat to the public good because he is trained in self defense and the use of lethal force? Or it is because he is critical of the self-defense laws on the books? There are many limitations on speech in the UK so this should surprise no one.