I used to like Weird Al... Now I LOVE Weird Al

Way back when I was just a little bitty boy living in a box under the stairs in the corner of the basement of the house half a block down the street from Jerry's Bait shop...
You know the place...

Actually, I never lived near a Jerry's Bait shop, but way back when I was a boy (I don't think anyone has EVER described me as "little bitty"), at the ripe age of 10, I was introduced to Weird Al, specifically the "Weird Al in 3D" album. I must have listened to that absolutely-100%-totally-legal cassette copy 27,000 times. I knew all the lyrics to all the songs. And I still do, in most cases.

Over the years I have purchased just about every album he has released. My friends and I spent countless hours learning to play his songs, singing them on Boy Scout adventures, and annoying the !@#$ out of our parents and siblings with fun phrases like, "Today we are teaching Poodles how to fly. Nope, not today!" And don't get me started about the multifaceted debates/arguments/fights we had regarding Dare to be Stupid and Albuquerque.

And then, last week, I discovered I LOVED Weird Al. No, not that kind of love...

I have a son with Asperger Syndrome. Life with him is never a dull moment. He is 10 years old now and, through the wonderful magic that is ABA, OT, and PT, he is beginning to live a semi-normal life compared to his normally-abled peers. Even so, there are things that he really struggles with that most people take for granted.

The most recent struggle involves sarcasm. According to Wikipedia, which is never wrong, sarcasm is defined thusly-


Sarcasm is "a sharp, bitter, or cutting expression or remark; a bitter gibe or taunt." Sarcasm may employ ambivalence, although sarcasm is not necessarily ironic." The distinctive quality of sarcasm is present in the spoken word and manifested chiefly by vocal inflections". The sarcastic content of a statement will be dependent upon the context in which it appears.

Most people with Aspergers really struggle with this. My son simply does not recognize the facial expressions, vocal tones, or contextual clues that most people use when employing sarcasm.

My problem: my family lives and breathes sarcasm. It comes out of us as normally as any other language. Our conversations are not only saturated with sarcasm, they are dripping with it. But when speaking with my son I have to be very literal.

As an example of this frustration, you have to look no farther than Dr. Sheldon Cooper-

And then one day my son heard a new song by Weird Al and became our grammar nazi...

He can quote to you each and every one of the grammar rules and examples in the song. And he does so DAILY. Like this gem... 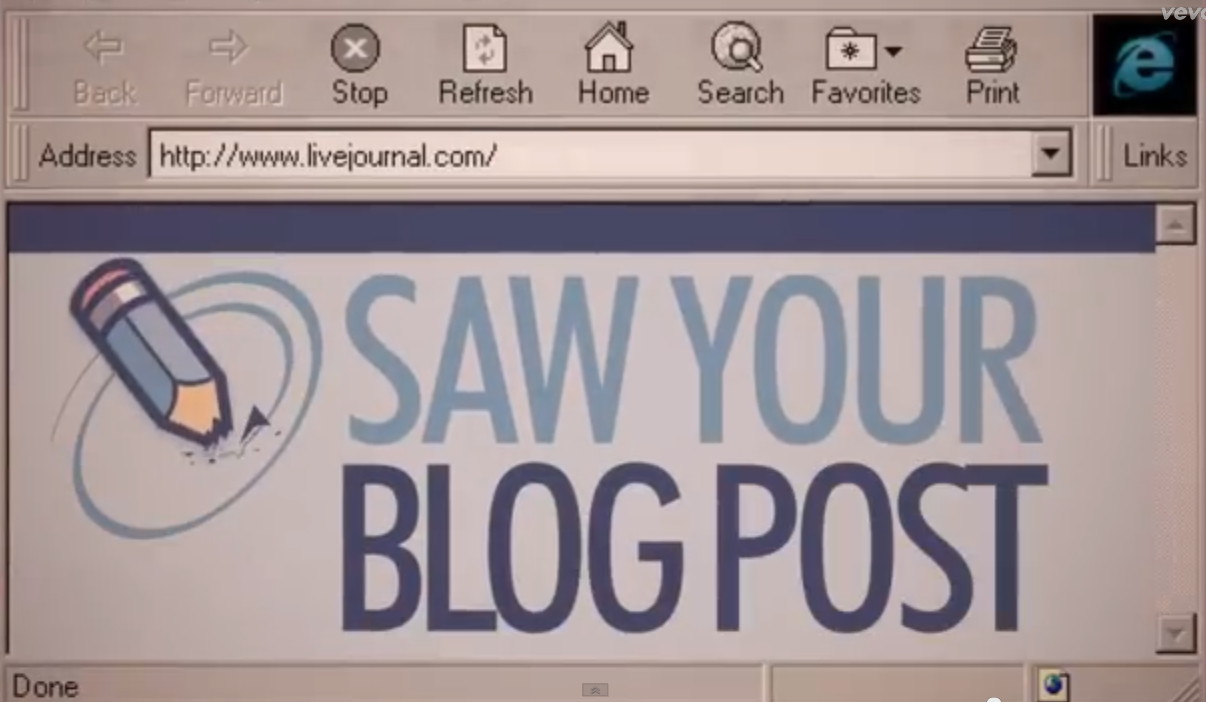 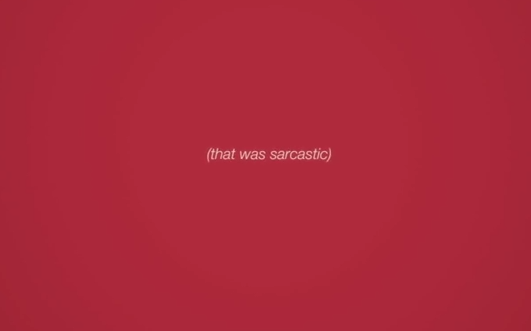 And then, after quoting the line above, he asked me, "Dad, what's sarcasm?"

Me: "Sarcasm is when people say something but they aren't being literal about it. Kind of like when people use idioms."
Boy #3: "Then what is Irony? Is that like sarcasm?"
Me: "No, that's when something happens to someone and it's ironic. Like when a policeman gets pulled over for speeding."

OK, I wasn't helping. So we turned to his current, most-favorite form of literature, the comic book, in particular Garfield the cat and Calvin and Hobbes. It just so happens that two of his favorite comic book characters are masters of the art of sarcasm. And, because they are his favorite, we have plenty of source material from which to study.

Does Calvin really want his Dad to sue him?
Does Garfield know that donuts aren't healthy for him? Does he care?

The contextual clues are all there-

My son didn't pick up on these right away. We had to read well over 100 pages of comics, with him analyzing each one, before he started to notice the clues. Then his ABA therapist got into the act and started working sarcasm into his sessions, both using and recognizing it.

In regular conversation he would quietly ask me, “That was sarcasm, wasn't it?” practicing incessantly until he had it mastered. I use the word “incessantly” because he really annoyed his brothers with it for a while. Now, two months later, he is starting to get it.
I cannot express how big an accomplishment this was for him. My wife and I cried about this when we realized what had happened. I’m sure he will continue to struggle with sarcasm in the future but for now he at least understands the concept and can use it and recognize it.

I find myself going to the "Weird Al well" more and more these days. My oldest son was asking me about writing styles the other day (first person, third person, etc.) and wanted an example of "stream of consciousness" writing. I immediately pulled out "Trapped in the Drive-Thru" and "Albuquerque" by Weird Al. Now he gets it.

And now I find myself in the odd place of thanking Weird Al for "Word Crimes,"  profusely, I might add. The song that my kids sing at least once a day (also profusely).

Someday I’ll show him Nature Trail to Hell. That should scar him for life.